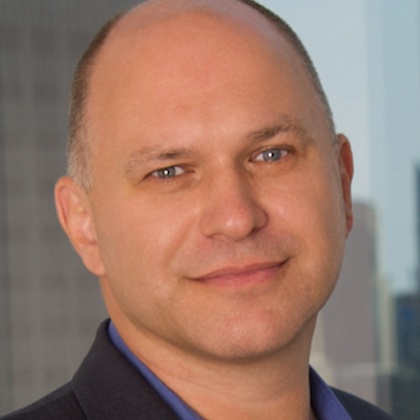 The definitive merger agreement that created Vyant, announced in August 2020, was structured as a reverse merger with conditions that included a requirement to raise $10 million for the combined entity. On Jan. 28, Cancer Genetics announced a $10 million private placement at $3.625 per share, with the proceeds to be available to the combined company when the merger closed. On Feb. 10, Cancer Genetics announced a $17.5 million registered direct offering at $6.30 per share. Following the required shareholder approval, announced March 25, the merged company began trading under the ticker VYNT on March 31. We look at three factors as being key to Vyant's ability to realize its potential: team, technology and customer relationships. 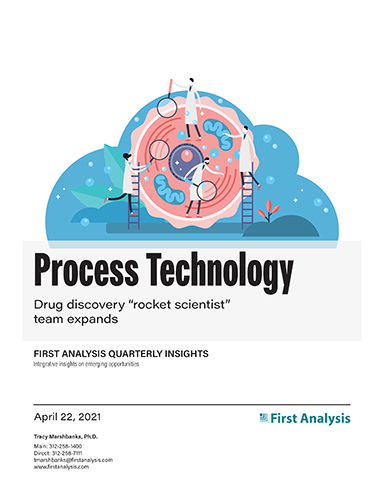