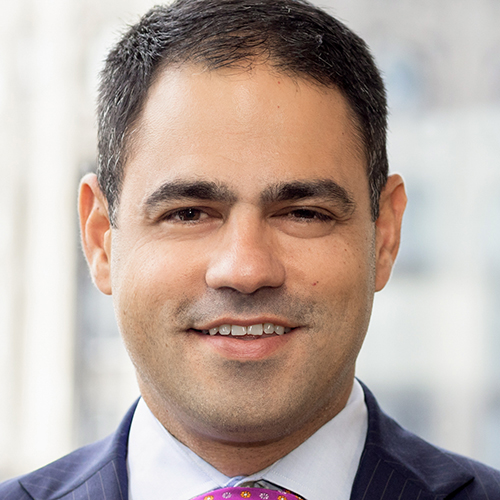 Beyond hardware and chemistry: Key role for cognitive assessments in the neurodegenerative challenge

Cognition is defined as the mental action or process of acquiring knowledge and understanding through thought, experience and the senses. It involves various brain functions and processes such as knowledge, attention, memory, language, reasoning, judgement, comprehension, decision making and visuospatial function. Cognitive impairment refers to persistent deficits in the brain's ability to function effectively. Cognitive impairment can have significant impact not only on the daily lives of patients but also their families. Depending on severity, signs of cognitive impairment, such as memory loss, confusion and difficulties carrying out routine day-to-day tasks, can be pronounced or subtle. Cognitive impairment is associated most notably with neurodegenerative diseases such as Parkinson's disease, amyotrophic lateral sclerosis, Huntington's disease and Alzheimer's disease.

Alzheimer's, the most common neurodegenerative disease, is a progressive brain disorder that slowly destroys memory and thinking skills, and eventually the ability to carry out simple tasks. According to statistics from the Alzheimer's Association, an estimated 6.2 million Americans age 65 and older are currently living with Alzheimer's. In addition to being the sixth-leading cause of death in the United States, it is costly. The current total national cost of caring for patients with Alzheimer's other dementias is about $355 billion annually, not including an estimated $257 billion in unpaid caregiving. Without progress, the number of patients suffering from Alzheimer's is expected to double to about 13 million by 2050, with annual costs projected to eclipse $1 trillion.