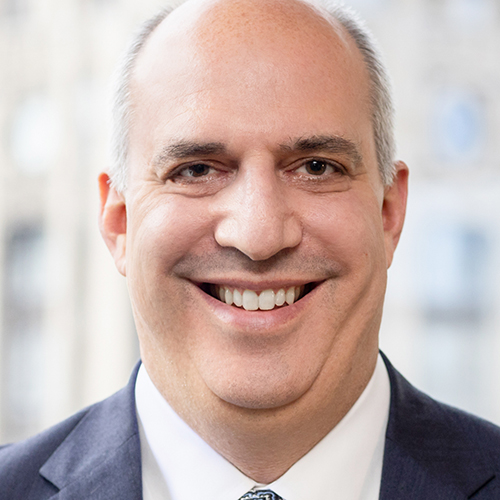 Howard Smith
Managing Director
312-258-7117
hsmith@firstanalysis.com
Howard Smith has nearly three decades of experience at First Analysis, working with entrepreneurs as an investor and as an advisor on growth transactions to help build leading technology businesses. He leads the firm’s work in the Internet of Things, cybersecurity, and internet infrastructure sectors. He also built the firm's historical franchises in call centers and computer telephony. His thought-leading research in these areas has been cited for excellence by the Wall Street Journal and other publications. He serves on the boards of AppDetex, Fortress Information Security, SmartWitness, VisiQuate and ObervIQ. Prior to joining First Analysis in 1994, he was a senior tax consultant with Arthur Andersen & Co. He earned an MBA with honors from the University of Chicago and a bachelor’s degree in accounting with highest honors from the University of Illinois at Urbana-Champaign. He is a certified public accountant.
First Analysis Cybersecurity Team
Howard Smith
Managing Director
312-258-7117
hsmith@firstanalysis.com
Matthew Nicklin
Managing Director
312-258-7181
mnicklin@firstanalysis.com
First Analysis Quarterly Insights
Cybersecurity
Signs of notable change in federal cybersecurity posture; who stands to benefit?

Why this time is different

The factors above are tailwinds even without federal pressures

The U.S. federal government has generated a flurry of orders, pronouncements and guidelines over the past year aimed at helping government entities and the private sector deal with an increasing number of high-profile cyberattacks on a variety of assets, including critical infrastructure. The most prominent measure is Executive Order 14208, signed by President Biden on May 12, which has eight major provisions and directs several agencies to take specific actions by specific dates. While this measure is more specific and prescriptive in some areas relative to past measures (and as the headlines of the sections indicate, quite broad in scope), overall, the order is remarkably similar to numerous other executive orders on cybersecurity we’ve seen since the advent of the internet, starting with Executive Order 13010 in 1996 by President Clinton and running through orders issued by presidents Bush, Obama and Trump, a sample of which are shown in Table 2.

With each order, organizations that track cybersecurity risks hoped the government was finally waking up to the magnitude of the problem and taking definitive action to protect itself. These measures were greeted with enthusiasm by cybersecurity companies hoping to gain business from increased federal initiatives and directives. But while the government and society are no doubt marginally more secure because of these efforts, most would say they fell well short of their promise. Bureaucracy hindered implementation while technology advanced quickly, leaving overall cybersecurity risk as great as ever. 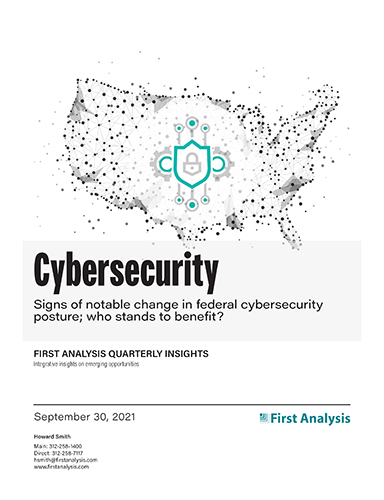