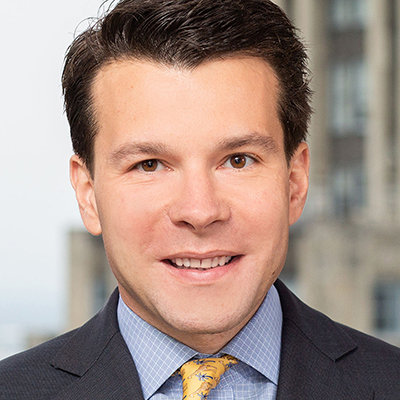 Terry Kiwala
Vice President
312-258-7129
tkiwala@firstanalysis.com
Terry Kiwala has worked in finance and investment for more than two decades and joined First Analysis in 2019. He works with entrepreneurs as an investor and as an advisor on growth transactions to help build leading enterprise productivity software businesses. He is a thought leader in his sector, having authored widely read industry research. He serves on the boards of Insellerate, PCMI, SmartCommerce and Visage. Prior to joining First Analysis, he was chief financial officer of Vokal, a software development company, senior vice president at Tribeca Flashpoint Media Arts Academy, and associate vice president at National-Louis University. Earlier, he was an investment banking analyst at Lehman Brothers. He earned a bachelor’s degree in economics and government from the University of Notre Dame. He is a CFA charterholder.
First Analysis Enterprise Productivity Technology Team
Terry Kiwala
Vice President
312-258-7129
tkiwala@firstanalysis.com
Corey Greendale
Managing Director
312-258-7139
cgreendale@firstanalysis.com
Richard Conklin
Managing Director
312-258-7195
rconklin@firstanalysis.com
Matthew Nicklin
Managing Director
312-258-7181
mnicklin@firstanalysis.com
First Analysis Quarterly Insights
Enterprise productivity
Opportunities for tech providers as automakers increasingly sell direct

Alternative ownership and service models: The next wave?

Another round of winners in the world's tech transformation

The auto industry is evolving at a pace not seen since the early days of its existence. While electric vehicle technology grabs the headlines, other substantial changes underway include the shift toward automakers selling directly to consumers and the introduction of alternatives to traditional sales and leasing business models.

Tesla has been at the vanguard of these changes. It eschewed the traditional dealer sales model and instead engages with its customers digitally and uses its own stores to deliver and service vehicles. In 2012, when Tesla detailed the rationale behind this strategy, the industry was skeptical it could succeed given the capital investment necessary to build a retail footprint. But it has succeeded. Tesla sales have been robust, and the company has navigated customer satisfaction challenges, including pandemic-driven disruptions, quite well. 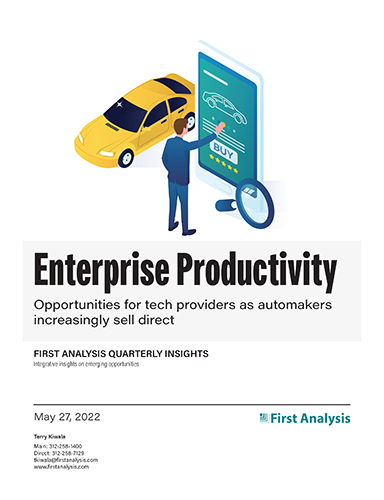